I love an election. I love the trash media and their churning of “facts”, “spills”, and “downfalls”. This election however has me wringing my hands together. This election, unlike the last one, wont be about a moral vote. Well, not for me. This election I am voting directly for the Australian Labor Party (ALP). I know. I know. It hurts me too. So let me explain why and hopefully, Dear Reader, you will come to forgive me.

I have lost faith in the Greens. I don’t trust them with another another hung parliament. I am terrified that they will side with the NLP. Australia cannot afford Tony Abbott as PM. I have never been afraid for the future of my country the way I am now. Hell, I’m Australian! We have never had civil war.  I’d like to see an Australian Government that actually represents the people. In that I know I am asking too much. What happened to the working man’s utopia? What happened to 8 hours work, 8 hours rest, and 8 hours play that this country was founded on? Oh wait, it’s a punch line to a joke…or an advertising campaign.

Truth in politics. It can happen…

Don’t get me wrong Dear Reader, I don’t think Abbott could cause a civil war, I do however see Australia returning to a ultra-conservative government and work choices. I personally would have to leave university as an Abbott led government would take away my disability pension and thus I would be forced back to work. I wouldn’t be qualified to actually work in the area I want to. I would have to go back to a low paying, brain numbing job, just like when Howard was in power. Not to mention Abbott’s personal opinions about gender, gay marriage, poor people, refugees and indigenous people influencing policy and governance. <shudder> 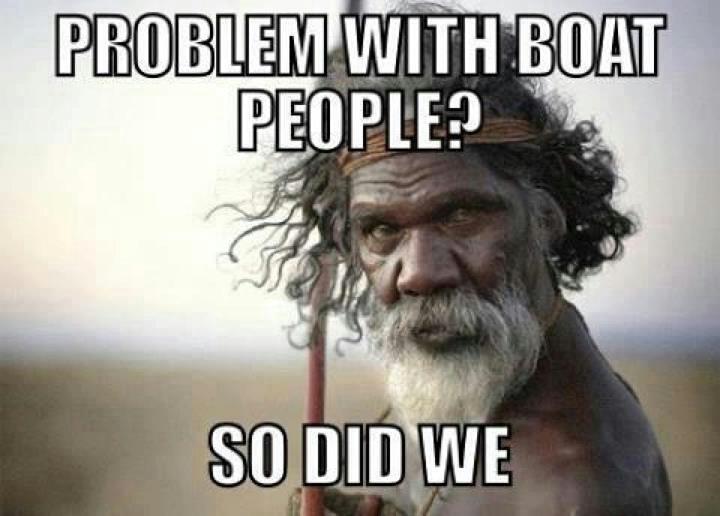 This is why I have to vote for the ALP directly because my dislike of Rudd (my opinions on him are punctuated with a colourful array of swear words) is not nearly as great as my fear of Abbott and NLP.

It is with a heavy heart that I made this decision early on in the election campaign. So I guess now all I can do, is strap myself in and hope that people see an Abbott led Australia is not an option if we wish to move into the future.

I will be covering the Downfall of Julia Gillard in a separate post as I believe that Australia’s first female PM deserves nothing less.

* This is probably not true.

Error: Twitter did not respond. Please wait a few minutes and refresh this page.